England, United Kingdom
Sports
0 %
This campaign will keep all money sponsored.
Note: For this campaign, would you please contact the sponsorship campaign directly to become a sponsor.

The club which will be playing its matches at Wright Robinson Sport College this season for the first time has christened their playing arena to reflect their ambitions in the forthcoming Fiat Netball Superleague.

Simply the best atmosphere in Superleague. 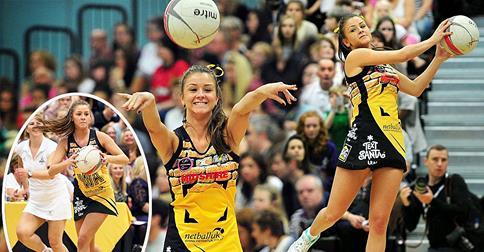 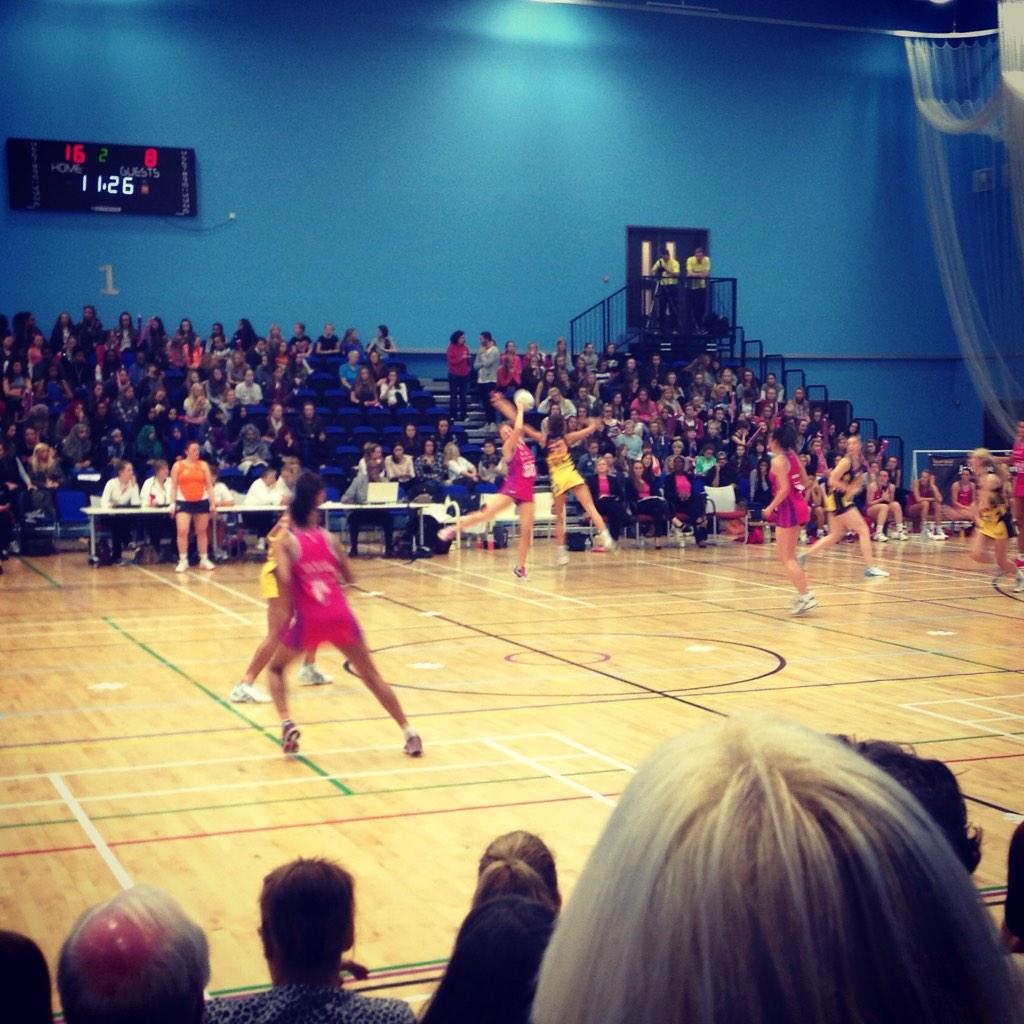 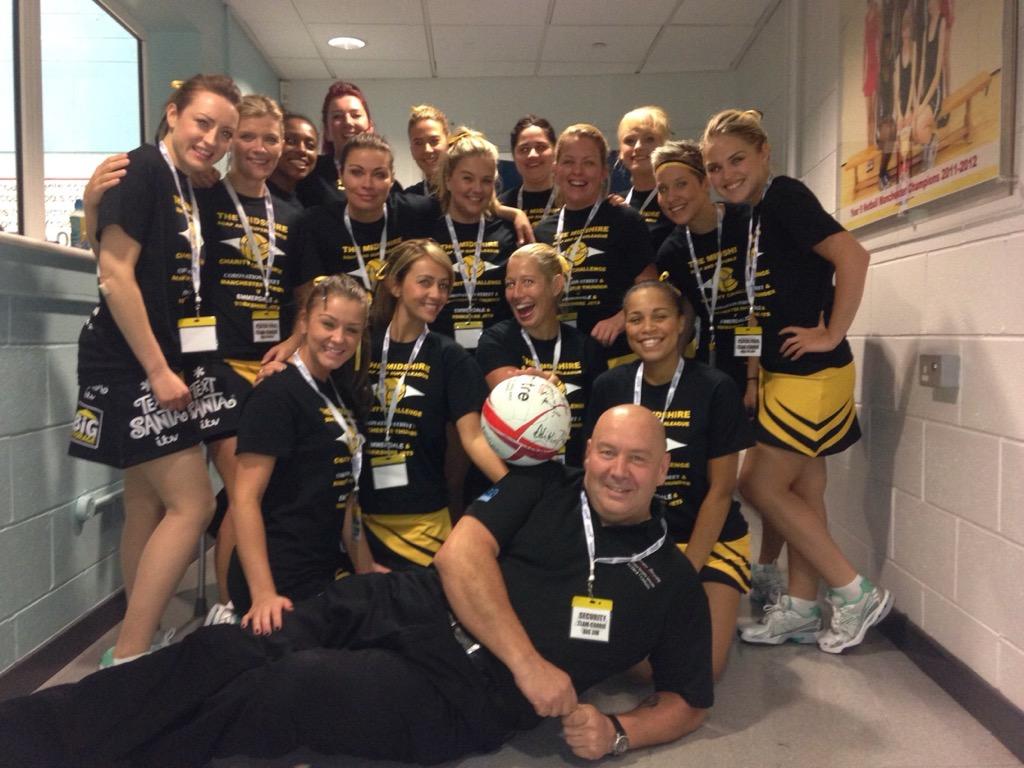 Thank you. We are deeply grateful for your sponsorship.