Nashville, Tennessee, United States
Flim
0 %
This campaign will keep all money sponsored.
Note: For this campaign, would you please contact the sponsorship campaign directly to become a sponsor.

NashFilm amplifies our collective and individual awareness by bringing the world to Nashville to celebrate innovation, music and the many voices of the human spirit through the art of film.

Sponsorships enable the festival to be maximize its offerings to filmmakers, screenwriters, musicians, and to people in the greater Nashville area. We take great care with our sponsors to create mutually beneficial relationships that are built to last.

Ask us how we can work with you to create a customized sponsorship package!

For Sponsorship Information, Please Contact The Event Organization Directly At: 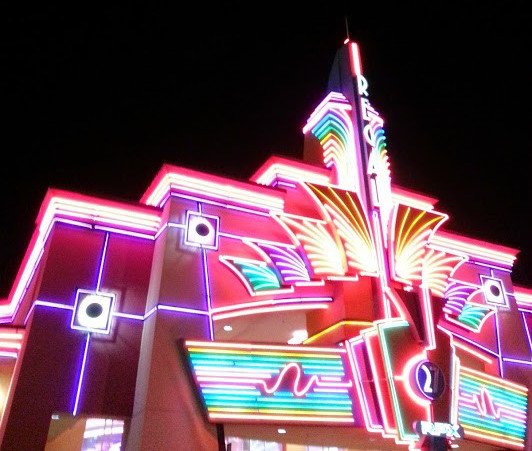