A campaign by Michelle Ould

California, United States
Athletes
0 %
This campaign will keep all money sponsored.
Note: For this campaign, would you please contact the sponsorship campaign directly to become a sponsor.

A campaign by Michelle Ould

I don't want to bore anyone with details of the struggles that come with being a single parent, let alone a female Mma fighter, let alone the combination of the two with little to no child support for my growing boys who are also aspiring athletes. Needless to say the journey is interesting and amazing, but can be difficult with fluctuating income and costs of training and keeping our heads above water. Any and all sponsorship and consideration is extremely appreciated. 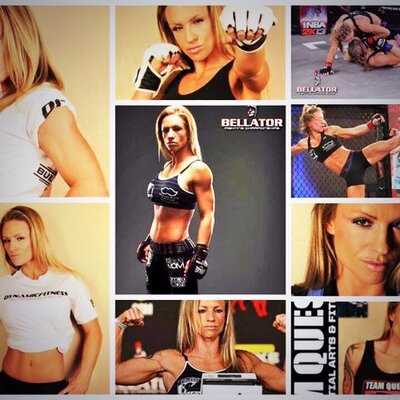