Delaware, United States
Events
0 %
This campaign will keep all money sponsored.
Note: For this campaign, would you please contact the sponsorship campaign directly to become a sponsor.

'Stand4Change' Concert Tour is a very special series of concerts created by Megan Chase, a 16 year old singer-songwriter. Megan is no stranger to bullying. She was first bullied in elementary school, while she was attending a private Christian school. After years of being bullied and receiving no help from the school, Megan was taken out of the school and began homeschooling.

Megan is aware of friends and other kids who are or have been bullied. A friend of Megan’s who had been bullied, committed suicide last year, just before Christmas. Megan feels enough is enough and has decided to do something about it. Last Spring she became a student ambassador for the non-profit anti-bullying organization Defeat the Label.

Megan has also decided to use her love for music as a tool to help spread the message to end bullying and is organizing “Stand4Change” Concert Tour. These concerts headline performances by a group of independent and YouTube performing musicians who have joined together to unite against bullying of all types.

The purposed behind these concerts is to create critical awareness of bullying issues among middle school and high school aged students. As well as creating a fun environment where everyone feels accepted. Her mission is simple: “Enough is enough! Stand4Change and help put an end to bullying.”

The first concert took place at the Pennsylvania Convention Center on October 18th. It was greatly received by young people and their families. The next show will be held on January 24, 2015 at the IPlay America Event Center in Freehold, NJ. Megan and the other artists would like to take this concert tour to cities across the country.

You can help Megan and the Stand4Change artists reach countless young people by donating to this fundraiser. The funds will be used for rental of concert venues, compensation of 15 performing artists, marketing and promotions, non-volunteered labor and insurance requirements.

Thank you in advance for your support and for uniting with us to make a difference in the lives of young people today. 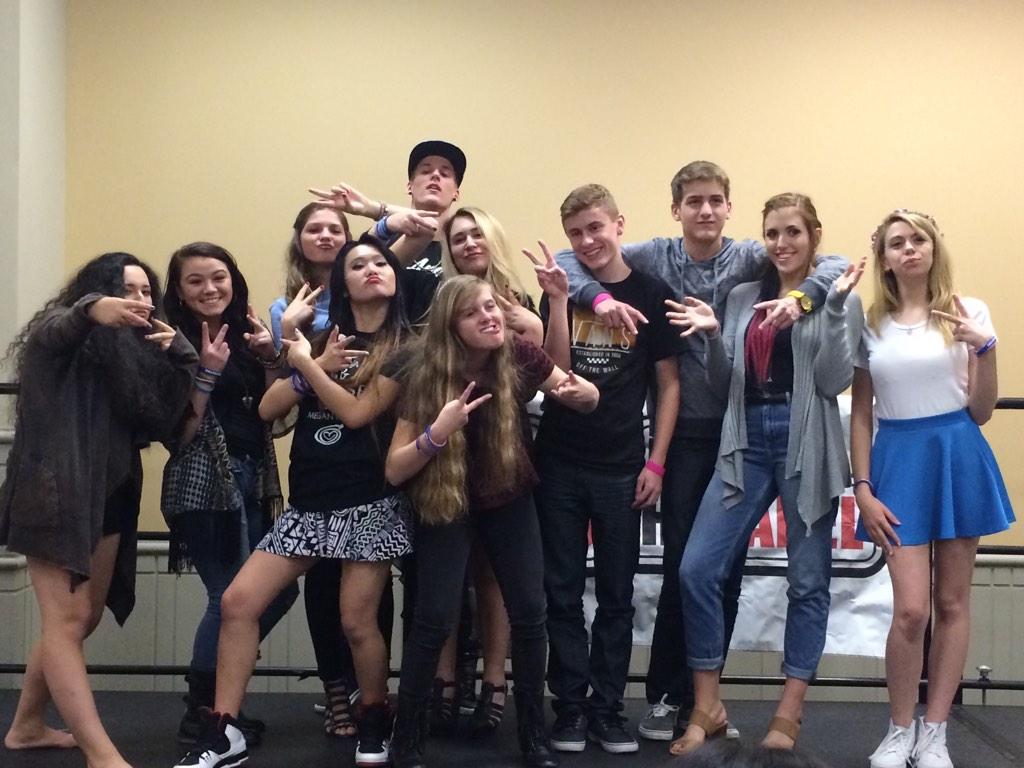 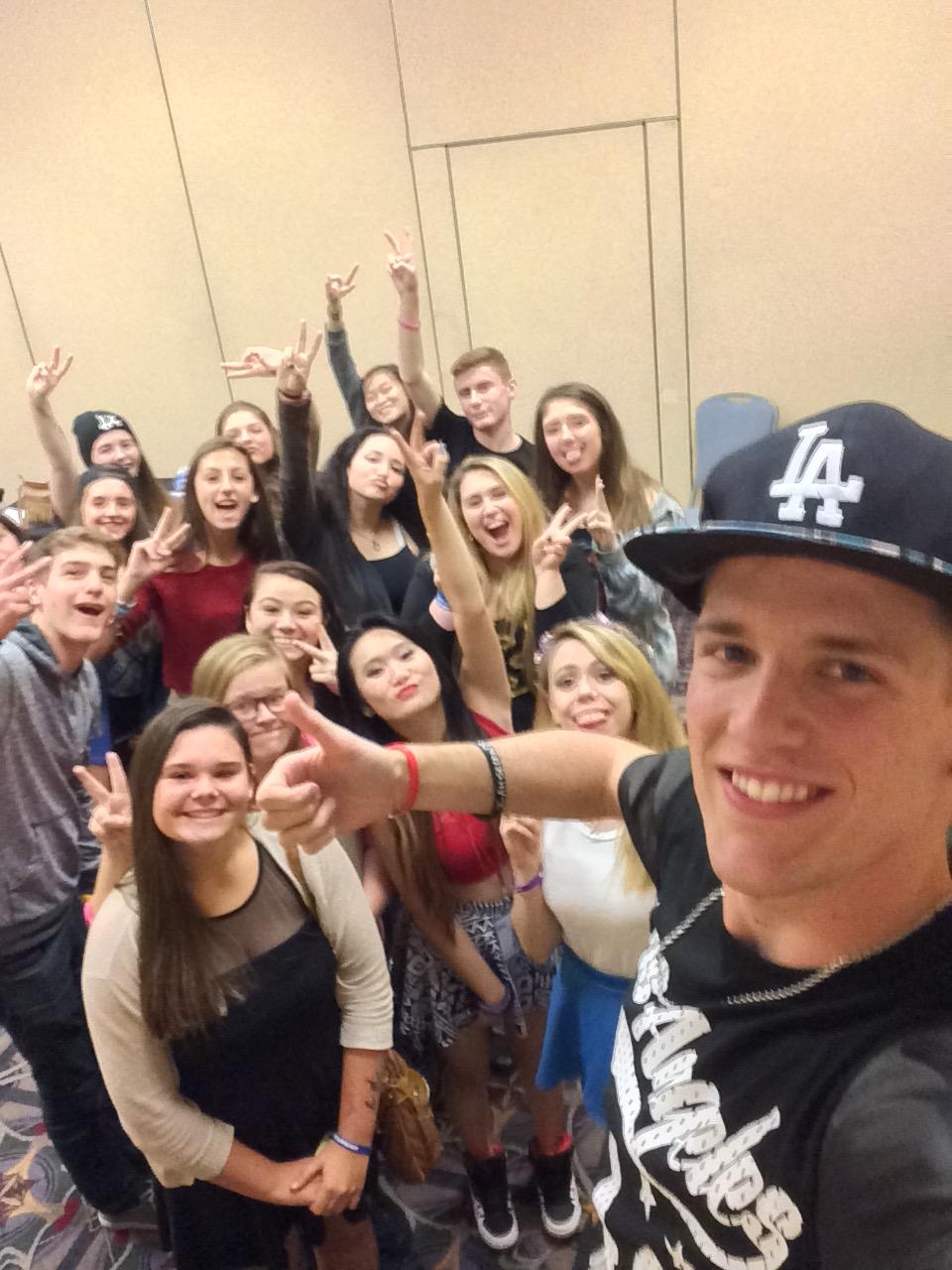