South Africa, South Africa
Sports
0 %
This campaign will keep all money sponsored.
Note: For this campaign, would you please contact the sponsorship campaign directly to become a sponsor.

The team's goal is to win the 2016 Dakar Rally in the quad category, as well as win the Quad Category in the South African National Off-road Championship to promote world awareness to SAVE THE RHINO.

Team Rhide SA would like to create maximum exposure for their sponsors. The Dakar is the largest motorsport spectacle on the planet with over 4 million live spectators in South America and is televised to 190 countries with a viewership of one billion people. Not to mention that we will be on National Television at 7 of the SA National Offroad Races. Being at the top of the bike and quad categories will maximise television time and all other forms of media at these events on Supersport TV. 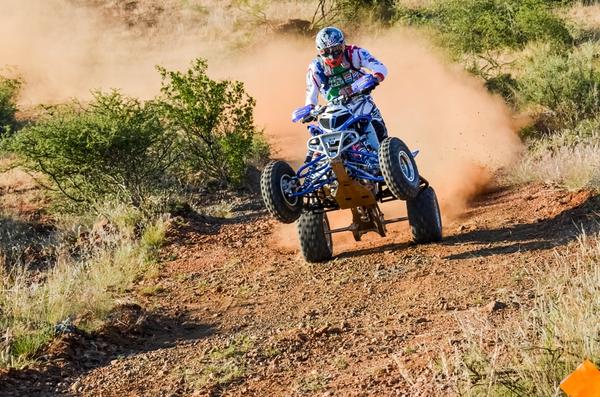 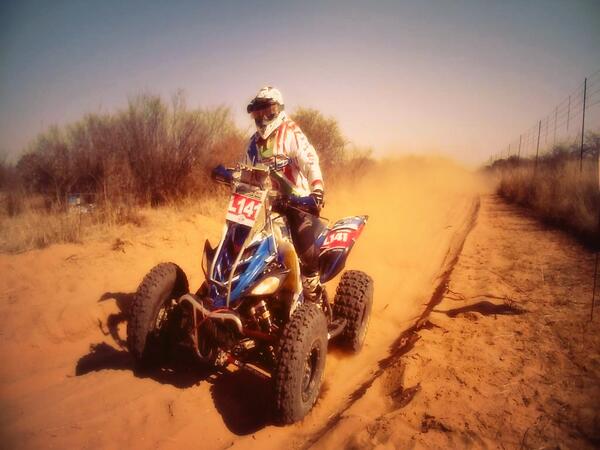