Team Walk For All for the American Foundation for Suicide Prevention

Philadelphia, United States
Charities
0 %
This campaign will keep all money sponsored.
Note: For this campaign, would you please contact the sponsorship campaign directly to become a sponsor.

Suicide and Depression is something we need to talk about. By talking about it, we are giving the people that suffer from depression a chance to reach out to more people for help. If we do not judge and just listen, it may just save their live. Ask if people are OK. It may just give them the chance to open up to you

A suicide attempt happens every minute of every day. Every 14 minutes, someone in the U.S. dies by suicide. These statistics are staggering and yet remain hidden and not discussed. We walk to bring the issues of suicide, depression, and mental disorders into the spotlight and to fund the work of the American Foundation for Suicide Prevention - work that will truly save lives.

We started participating in the Out of the Darkness Walks in memory of someone we lost to suicide. We realized that so many people are effected by suicide and mental illness, now we not only walk in memory of our cousin, we walk for all those lost to suicide, all those that struggle with depression and mental illness, as well as everyone that is effected. We have events to raise awareness of depression and suicide as well as to raise money for the American Foundation for Suicide Prevention, which goes towards medical research, advocacy, education and support for survivors of suicide.

The money raised goes to the American Foundation for Suicide Prevention, which is the leading national not-for-profit organization exclusively dedicated to understanding and preventing suicide through research, education and advocacy as well as to reaching out to people with mental disorders and those impacted by suicide.

The Out of the DARKNESS Overnight Walk Philadelphia - 2014 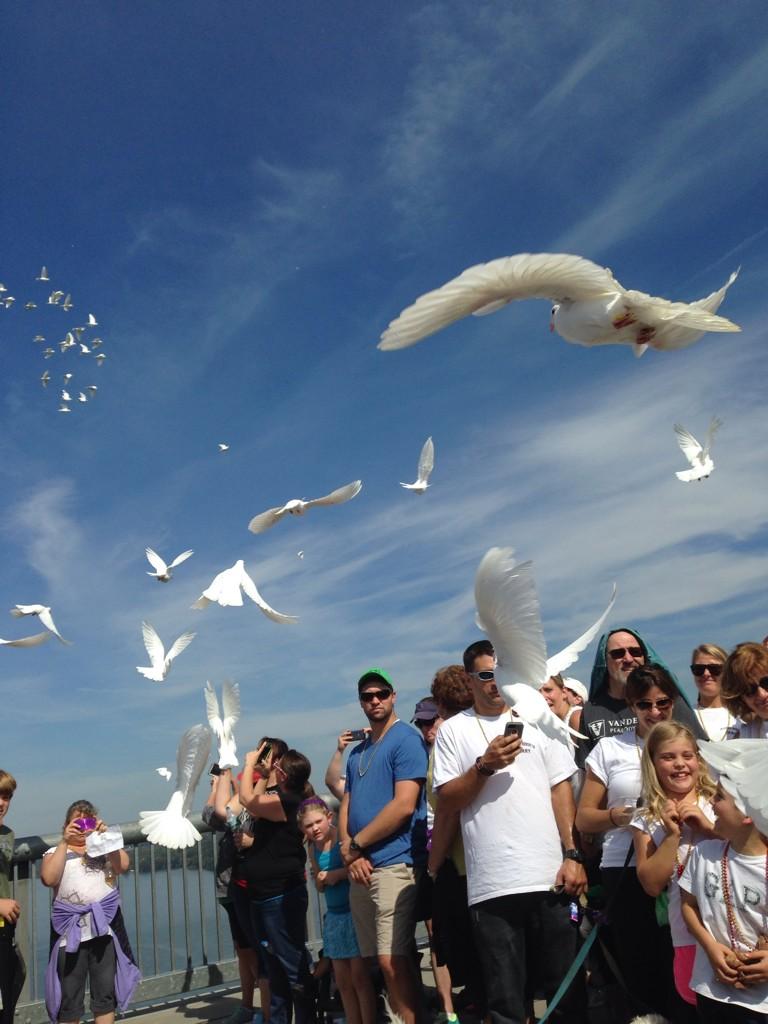