A campaign by Tammy Dupal

Dallas, United States
Flim
0 %
This campaign will keep all money sponsored.
Note: For this campaign, would you please contact the sponsorship campaign directly to become a sponsor.

A campaign by Tammy Dupal

Twisted Tails Film Festival (TTFF) was born from our love of independent horror films and a devotion to homeless animals.

We had hoped that by combining those two passions, we would be able to help bring some much needed attention to both. Having started in December 2011 as an annual festival with only one film, our venue is growing and we welcome you to join!

For four years, Twisted Tails Film Festival director, Tammy Dupal, has combined two things that she is passionate about, movies and animals. This three day event is held annually in Dallas, TX and showcases the finest independent films while also giving back to the community. Celebrity guests and fans from all around the world, descend on the Angelika Film Center to join in the efforts to save animals.

No contribution is too small. With every dollar we receive it brings us one step closer to realizing our goal of evolving from a small festival that is purely a labor of love, to a stable, enduring foundation for promoting independent film and helping abused, neglected and homeless animals.

We are honored to donate all proceeds from our 2014 Twisted Tails Film Festival to Paws in the City.

This year's celebrity guests include Corey Feldman (Goonies, Stand By Me), Andrew Divoff (Lost, The Strain, Air Force One), Robert LaSardo (CSI Miami, Criminal Minds) and many others. 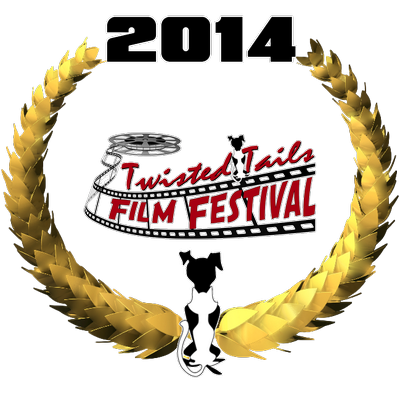